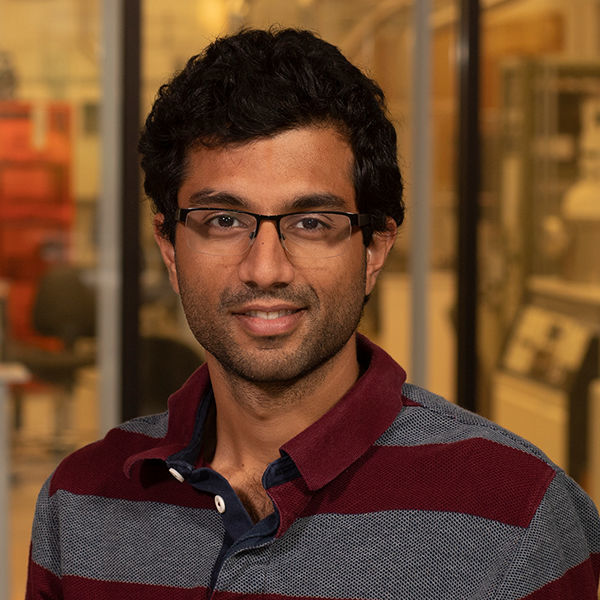 Abhishek Khanna completed his B.Tech and Masters in Electrical Engineering from IIT Bombay. As a research scholar in the Centre for Excellence in Nanoelectronics, Mumbai he performed physics-based modelling of the switching process in resitive memory devices. Since 2017 he has been a PhD student at Notre Dame focused on experimental demonstrations of analog computing with non-CMOS hardware, along with device fabrication and characterization of complex correlated oxides. He is currently working towards creating coupled nano-oscillator based systems to solve combinatorial and convex optimization problems. He is also interested in using emerging devices to enhance the performance of both spiking and artificial neural networks. Outside of research he likes to play squash and his favorite websites are ArsTechnica, FiveThirtyEight and reddit.